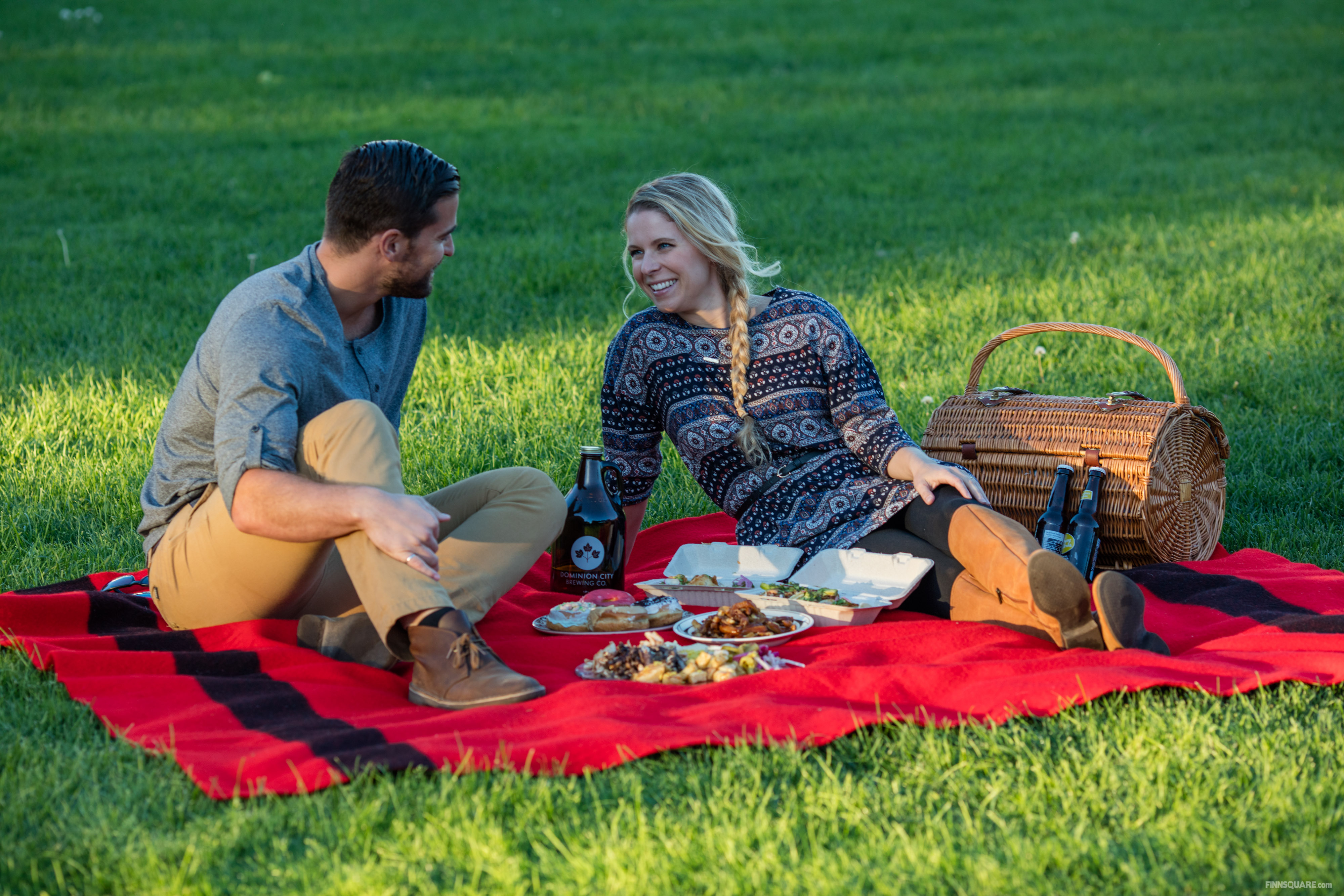 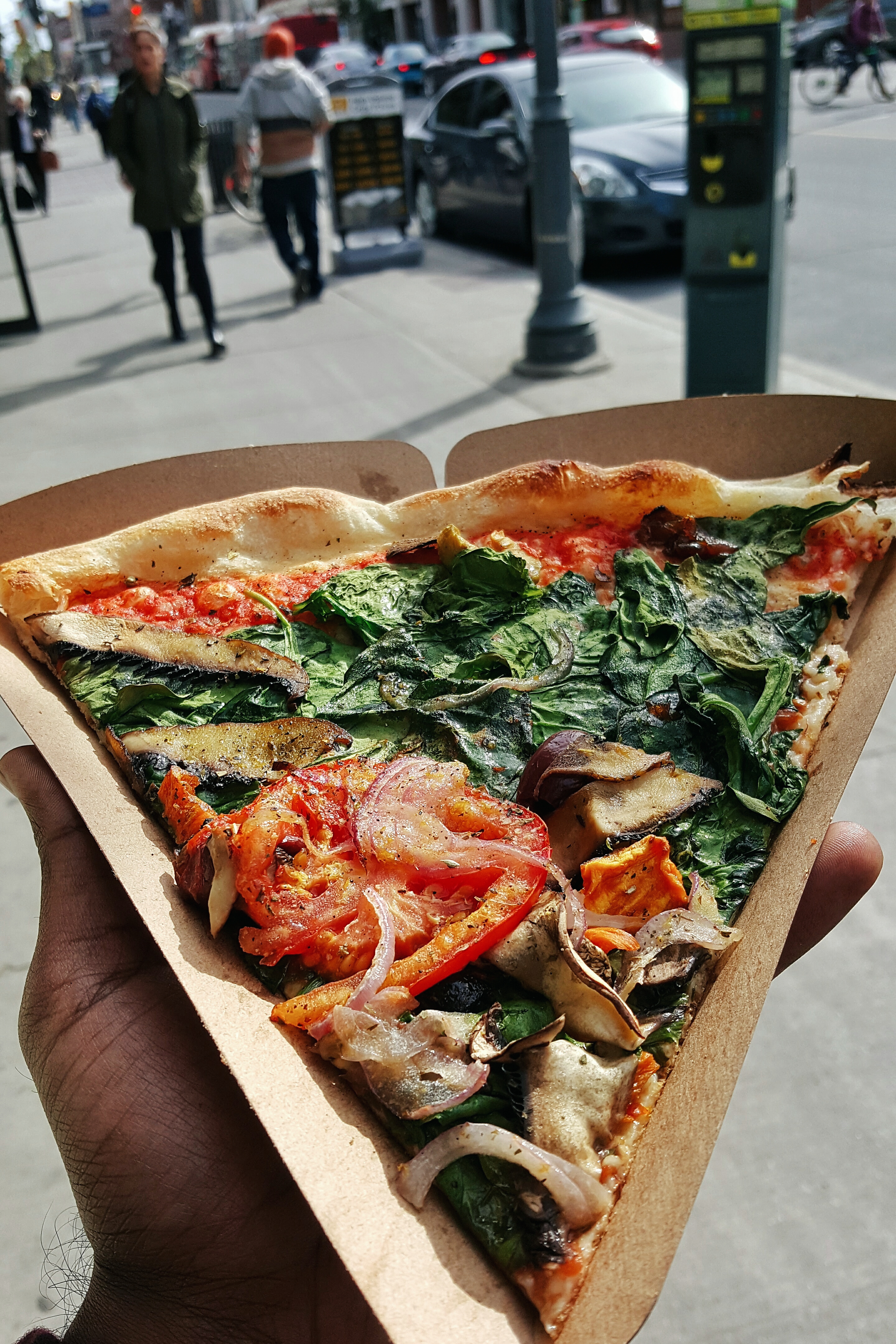 11 cultural foods that you haven’t tried in Ottawa

When you ask for one of each because you can't dec

@supply_ottawa supplying our demands for a meal t

For the many of you/us venturing over to Calabogie

Cozy patios are still open across our wonderful ci

Thanksgiving looks a bit different this year but s

One of us is going sans gluten for a bit. To help

A throwback to one of the best charcuterie boards

@shinkasushibar is one of the best takeout #sushi

You know what really hits the spot when the weathe

Nice to find more craft spirits at the @lcbo! Fell

Our coup de ♥️ from @ottawafarmmkt this year

I don't know about y'all, but we're planning on ke

Our favourite taco/burrito food truck is back in t

Portuguese delights from @lusa.bakery 🇵🇹: a

Just enjoyed one of the better tasting menus that