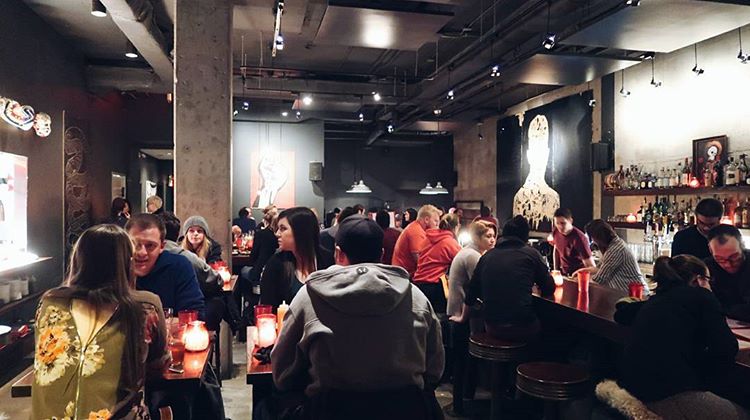 Treated ourselves to a delicious takeout meal (and

Excited to learn of one of Ottawa's newest coffee

Making the most of this very different New Year's

Cottage nights in December call for #tourtiere. As

Here's the scoop on @falafelscoop . It's very tast

Ventured East this weekend for a little change in

Honestly just had one of the best burgers in the c

An early Christmas gift to ourselves: @meatpresssh

Got our @mooshuicecream fix this weekend! Tried th

The portion sizes at @run2patty are not messing ar

Dinner tonight brought to you by @the_piggy_market

As much as we enjoy delivery and takeout, there's

Got our dose of dosa — fermented south indian cr

When you ask for one of each because you can't dec

@supply_ottawa supplying our demands for a meal t

For the many of you/us venturing over to Calabogie

Cozy patios are still open across our wonderful ci